Until his retirement in 2013, Chuck Kahn served as a Wisconsin Circuit Court Judge for 21 years. He was responsible for all types of civil litigation and criminal cases. He presided over hundreds of jury trials and has ruled on thousands of legal questions involving cases on a wide range of subjects.

Decisions & Publications by or about Chuck Kahn

Click here to read Decisions & Publications by or about Chuck Kahn.

Kahn was selected as a member of the faculty of the prestigious National Judicial College in 2004. Over the years since then, he instructed judges from all 50 states and several other jurisdictions about courtroom practices and the Rules of Evidence that judges must apply in court.

In Wisconsin Kahn taught judges, attorneys and law students on courtroom evidence, the use of technology in litigation, and business litigation through the auspices of the Wisconsin Judicial College, State Bar of Wisconsin, Milwaukee Bar Association and (as a guest lecturer at) the Marquette University School of Law.

As a judge Chuck also participated in committee work to improve the delivery of justice in Milwaukee County and the state. He designed new plain language forms for litigants who had previously been given confusing legal documents from attorneys and judges. He served 15 years on the Steering Committee for the automation of the Wisconsin State Court data management system. In that role, Kahn promoted the display of court case data on the Internet and the free access to this data by all.

For fifteen years before becoming a judge Chuck was senior partner at Kahn and Flynn, SC and its predecessor law firms. He focused on business, technology, securities and real estate litigation. Prior to that, he worked three years as a trial lawyer for the Legal Aid Society of Milwaukee.

Chuck loves cooking and eating. He puts up dill pickles every year, roasts pumpkin seeds at Halloween and bakes the best almond macaroons the world has seen. He is also an avid photographer and a former private pilot.

He lives with his wife, Patti Keating Kahn, in Milwaukee. They enjoy music, theater, travel and doing anything at all with their three awesome grandsons. 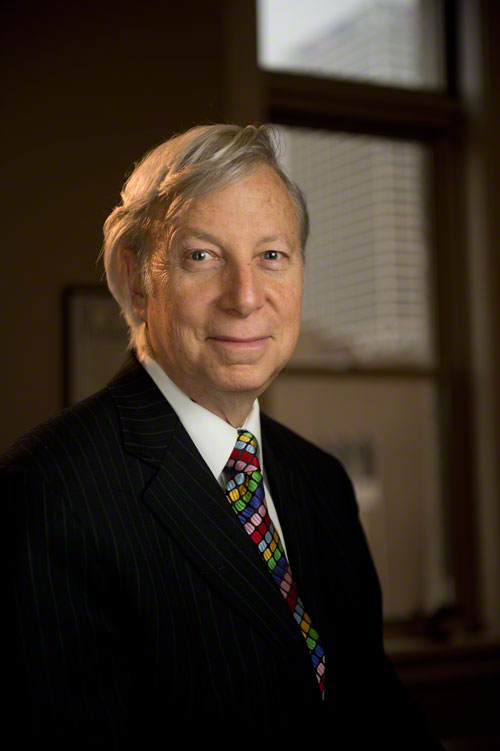